Whenever I hear about the death of a fellow Peace Corps volunteer, despite the fact that I did not know them, or that they may have served very far from me, something in my volunteer heart feels an instant sense of loss. Thomas Maresco, 24, died from a gunshot wound in Lesotho, a small country surrounded by South Africa. From the CNN report, it sounds like a gunman confronted Thomas and his friend, demanding money, and after an argument, shot Thomas. 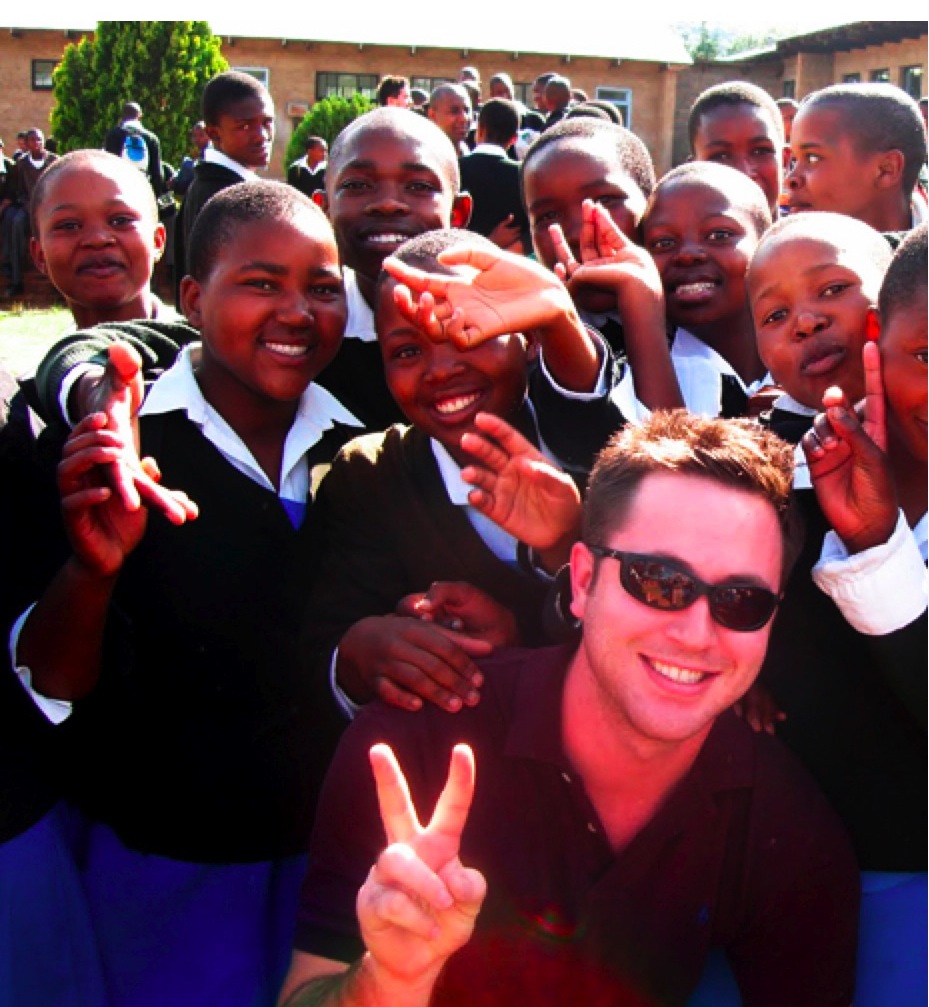 Thomas Maresco, 24, was a high school science teacher in Lesotho.

Reading about Thomas’s work as a high school science teacher, and his secondary projects of youth coaching and HIV/AIDS awareness, is touching simply because it’s the same type of frustrating/challenging/sometimes rewarding work that all of us volunteers are trying to do.

I have not heard of this type of incident being prevalent in Senegal. I feel very safe here. When I was studying abroad in South Africa, being mugged by men carrying guns was a real threat. An American friend of mine there was mugged this way, and handguns in general are far more prevalent there. At the same time, something like this could happen in New York, or anywhere. My heart goes out to Thomas’s family and fellow volunteers.