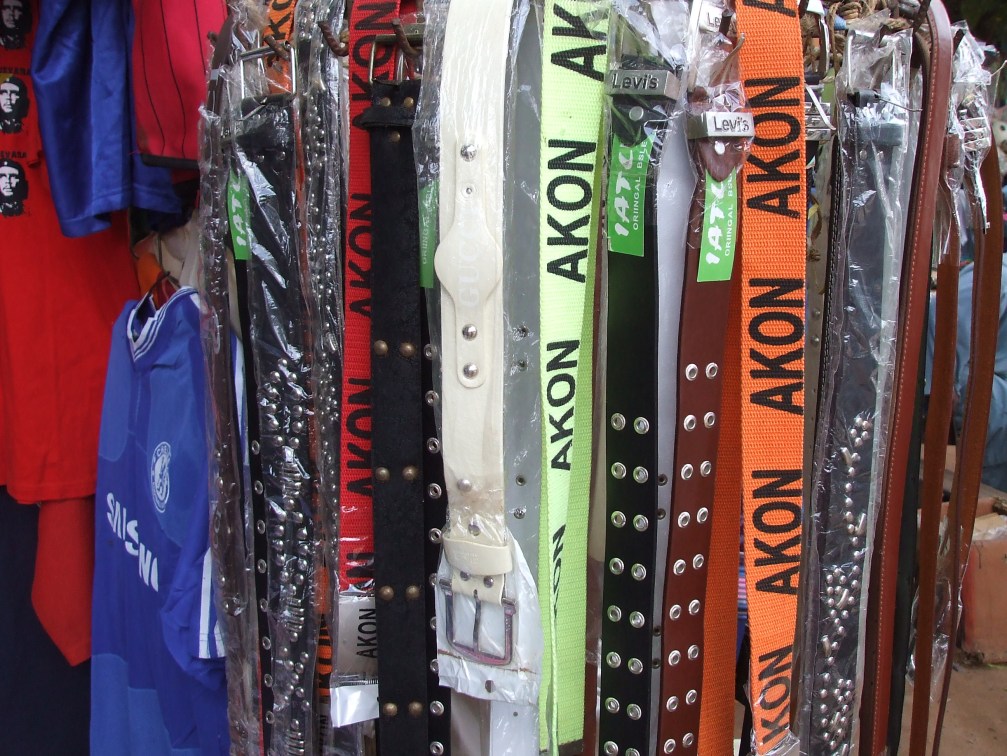 It’s a common question I get, so I thought I would address the topic of my work situation here. Essentially, I am a free agent within the city of Kolda to promote urban agriculture. I do not have a boss who frequently supervises me, nor do I have a set agenda of mandatory goals to accomplish. If I simply sat in my house reading novels all day, no one would immediately know (although that wouldn’t be very effective development work—and Dakar would eventually intervene). I have a counterpart, Abdou, who is a Senegalese man who already farms in the city. He is my main official contact. Other than that, it is up to me to go out, meet people, make friends, and build working relationships with people in the community in order to develop projects. I received language training for two months, and in another three months I have a 2-week long intensive technical training retreat.

If I do have an official job for the next couple of months, it is to become stellar at Pulaar. A Pulaar superstar. To that end, I have been flipping through my Pulaar notebooks while my host siblings laugh at my funny pronunciation of muyyi (meaning “good”), the most basic word and one that I could have sworn I have been perfecting for the past two and a half months. I am also scouting for a Pulaar tutor who is a native speaker.

In addition, I have been having morning work meetings to get the ball rolling. My site mate in Kolda, Nathalie, is a Small Enterprise Development volunteer and is also new. She lives in another quartier. Nathalie and I, along with our two Senegalese counterparts, have done small bike-and-walking tours of Kolda to meet various people and organizations with whom we’ll be working, including women’s groups, NGOs, and government offices. We hope to have a lot of collaboration in our work: I can help city residents micro-garden (okra, corn, tomatoes, eggplant, cucumber, squash, beans, etc.) in order to feed themselves, spend less at the market, and have better nutrition. Nathalie can help those same people to sell their produce, keep records, and have a small income for themselves. We can also do this with chicken raising and with ornamental plants. Alternatively, we can decide to do completely separate projects if we want to. Possibilities: endless.

Urban garden at my compound

Most Senegalese city-dwellers think of agriculture as something out of their realm. Not unlike in the United States, “agriculture” seems to connote large fields, rows of hearty crops, many working hands, expensive equipment, et cetera. Few Senegalese people actively micro-garden in the city. A legitimate reason for this is that most people have chickens, goats, sheep, and other animals roaming their grounds that eat anything that grows. From an American point of view, the obvious solution to this would be to simply put up a good fence. However, most people here lack the money for such an initial investment. People at the income level with whom I am living buy basic foodstuffs (including storable items like oil, sugar, and rice) in daily increments, sometimes in small plastic sacs that cost 50 CFA (roughly $0.11) because that is all they can afford that day. Even if they do save money, people do not see enough of their neighbors gardening successfully to think that such an investment will pay off. In addition, there is a strong sense here of, “this is how we did it in the past, so why should we change that?” It is fairly rare to see someone take a major risk—especially financially—to revolutionize the way they eat, shop, and do business.

But with small changes (kitchen composting to create better soil; education on crop rotation and sustainable pesticides; alternative container farming such as use of hanging baskets and hammocks), a lot can be accomplished: families could grow some of their own food, allowing them to have better nutrition and to become more food-secure. This applies especially to vegetables and fruits, which are scarcely consumed here, due to a mixture of lack of education and economic constraints. When people are food secure, they worry less about where their next meal is coming from and have more time to make money and to educate themselves. Children can concentrate in school when they are well-nourished and are eating balanced meals. Not to mention that there are positive psychological effects to be had from self-empowerment.

Sometimes when I recite my job description to someone in Pulaar, I say demal nder tunde (literally, “agriculture in the city”),and they cock their head to the side and repeat it as a question back to me. I mention the basic concept of micro-gardening, and that many crops can be grown creatively in small spaces, and people seem intrigued. They know it must be possible, but feel sheepish in experimenting. Another cultural roadblock here is that many people don’t spread educational knowledge around the neighborhood; even if someone is already gardening, they tend to keep their technical knowledge to themselves. I feel fortunate to be working on this project here in West Africa, because I think urban agriculture is on the cutting edge of sustainability, local production, and the green movement worldwide (ouch, it hurt sounding so utterly Seattle there –sorry Erin).